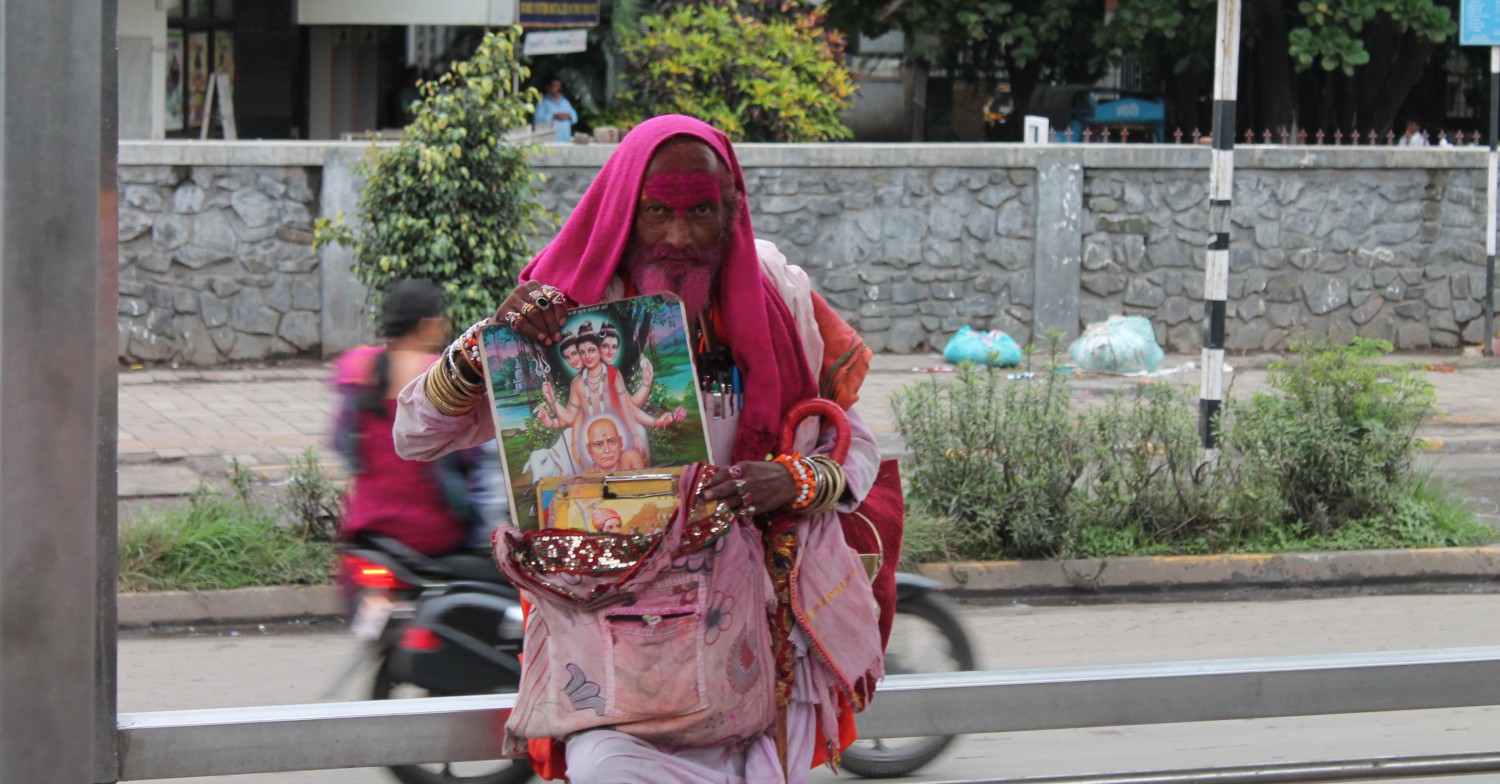 I have a year left… then the world is mine. Or more right, I can plan where to do my master…
i would love to pack my bags today and travel to India. India took my heart. That country is incredible.
Today has been a wired day. That is all I can say.
good night

found on the street

Sometimes in the evenings I am taking a walk. Normally, a the walk cover parts of Stockholm city.
In the evening the only lights comes from the street lights. On one of the street the was a sparkling thing and it was a brooch.
I have never used brooches, but it is a beautiful.

Pigs trotters are a traditional dish for the Christmas buffet. Well, I have never tried that dish before because I have thought it is too much of animal. Specially when the whole trotter are on a plate. However, at this buffet the chefs had cut the trotters in parts.
Normally, about food and dishes, I am open to try everything before I say I do not like it. Because sometimes the dish sounds too bad but taste marvelous or good at least. For example I tried brain in India and well it was not my favorite dish but I can eat it again. There for I tried the pig trotter, and never again. The trotter tasted only fat and pig. Pig Trotters won´t be on my plate again. Never.
Other things on this lovely buffet were the different flavor of pickled herring, hard roe, paté.
They served also the warm dishes such as meat balls, jansons, prince sausages and other dishes. But those dishes are easy to get and there for nothing special.

But, I can say I have missed the Swedish Christmas buffet! It is so Swedish to go to a restaurant and have a lovely time with the family.

The scarf for today

Today, I used my favorite scarf from India. The scarf has a pattern of tigers and the best part is the scarfs both sides are beautiful. I got the scarf from the golden city in Rajasthan, if I remember right. The scarf was little more expensive then the “normal” one, but it has an other quality and pattern.
The black top is from Fabindia and my jeans are from New York, micheal Kors, the blue jacket is from my mom.

Today, my family and me went little bit outskirt of Eskilstuna at a castle. The whole buffet, was huge with different sort traditional and some with a modern touch.
We had a great time and with much of food.

I can not believe it, today is my last work shift. The feelings I am having is little of sadness, because my coworkers are amazing. The people are great. Of course I am caring with me the good memories such as when we have danced to the music and joked. We have been a good team.
On the other side, next week is my introductions week at the new job. I am very excited to learn the new work process and meet my new coworkers.
After new year, when the new job starting for real. My work timings are from 5pm to 10 pm some during some workdays and some other weekends are 7 am to 4 pm or 8 pm to 5 pm. The new job takes more time, but on the other side I think in the long run this job suits me better.
Well, in an hour I have to go and work, 5 hours shift today! During the whole day I have study and read books with theories.

Weekend is soon here with Christmas buffet with my family. No food for breakfast!

So right now I came back from the interviews about brands. Well I was out for only 30 minutes and my fingers turned red and painful cold. The interesting part has been so far the people have different reasons for the clothes. Some wants to have minimizing, dress down,. fashion, trust and so on.

Time change
Create a free website or blog at WordPress.com.